“Are we going to lose our insurance with Mr. t-elect,” The Mrs. said as she sobbed into the phone.

“Honey. We may. But at least we know they will offer free conversion therapy!”  (whaaah – whaaaaah)

It’s like, you know.  When you look at at him and his cabinet. You see a crowd of people, and not one person among them. A groyse oylem un nito uyn mentsch.

“Are you going to watch it, next week?”

“I thought a lot about this. Yes. I must. Nancy Pelosi says it is her job to be there. Hillz will be there. I must watch. I must know.  It is history. Who would have believed it? Ver dolt dos gegleybt?”

“If the world will ever be redeemed, it will be only through the merit of the children. Oib de velt vet verren oisgelaizt, iz es nor in zechus fun kinder.”

Here we go.  A bi gezunt. As long as you are healthy. 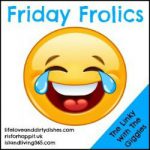 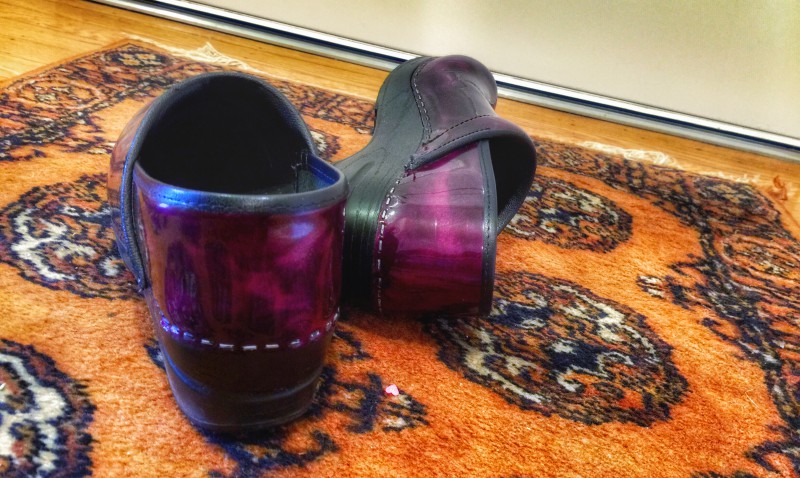 It’s week 7 therapists…how about we get a breakthrough?

It’s been a strange week. I’ve been late a lot, and I despise lateness. Let me premise that with the fact that I am never late. I arrive everywhere chronically early and answer emails, do puzzles, write, play with photos, etc. I was late for a doctor’s appointment. I was late for work. I am late for my Friday rant, as made obvious by the fact that today is Saturday and here I am, kvetching (ranting) in tardiness. Some of this is due to incredibly bad traffic and construction. Some of this is due to little bits of frozen precipitation that totally makes every Philly driver a texting, talking, driving fool. Some of this is because it’s been an incredibly physically hard week for me. Whether its barometric pressure, stress, lack of sleep, anxiety, posture, or crap for luck, I have a tremendous amount of neck pain. But, at the end of the day, I own it. I am late and I am sorry.

Worry, shmorry. I am hoping, to quote Little, ‘that for real life’ we are actually living inside a TV reality show. I fear that we are just looking like one to the rest of the world. “Cue the sun!” I feel truly embarrassed to be an American. The GOP is really making mockery of us so easy to all who watch, read, and see—with the exception of the swelling, puffed-up outpouring of people who believe in these cartoon nudniks (annoying, pain in the tuchas (arse) kind of folk) and buffoons, and late night comedians who are thankful. Alevai (may it all come to pass).

“Oh how I love that show. It’s just hysterical. Ideocracy in action.”

“Who are the geniuses that dreamt up this ratings smash?”

“What great writing! Where did they find these characters?”

“Is this that the new show by the Coen brothers?”

During the GOP debate, did they really talk about the size of Drumpf’s schlong (penis)? Are we concerned with his peckel (package)? Are there no adults left in the room? And Mitt, why on earth did you pop up with your talking head now? Are the American people supposed to believe and trust in what you say? The guy who through his hat in the ring and LOST wants you to think about how valuable his opinion is so please, vote for anyone but the large-handed, badly quaffed guy that rhymes with RUMP? How did you get this cameo role? You had your 15 minutes…

Folks, think about it. Do you really want any one of these schlemeils (remaining fab four) to take on Lil’ Kim in North Korea? Putin? Possibly choose the next robed player to sit with the Supremes, the role with a lifetime sentence. There’s not a mensch (good guy) among them.

“Don’t forget about banning all Muslims from entering the country.”

“What brand of spray tan do you think he uses? He always looks so healthy.”

“Do you think in next weeks episode, he’ll free Chris Christie?”

This isn’t just a phase. This isn’t a reality show—it’s a real, live circus that we all have tickets to gain entry. My seats are quite close to the elephant dung.

I’m supposed to make the world a better place for my kinder (children), Little and Big. I will vote, continue to opine, and do what I can for democracy and democrats. After all, I’m a lefty, liberal, jewish lesbian… What will you do? Oi gevalt (heaven forbid) what could happen…

Follow my blog with Bloglovin, or right here on WordPress!